Phobos Vector Prime, the frenzied space shoot’em up developed by the indie team Gunstar Studio, is now available on PS4™ across Europe at a recommended price of € 9.99 / £ 7.99 and PEGI 7.

This nostalgic videogame combine the classic mechanics of the great arcade titles of the 80s with the MOBA’s strategy adapted to an intriguing narrative. All this accompanied by a spectacular retrowave style OST.

Players who buy Phobos Vector Prime can enjoy the first singleplayer campaign of Story Mode starring J.L. Brown, a space pilot who is overwhelmed by a war he has never wanted to participate in.

His plan was to remain hidden until he had to make an appearance, however J.L.’s sleep is altered by a mysterious explosion. After regaining control of his damaged ship, the pilot sets out to discover what is happening, but TFR will not make it easy… 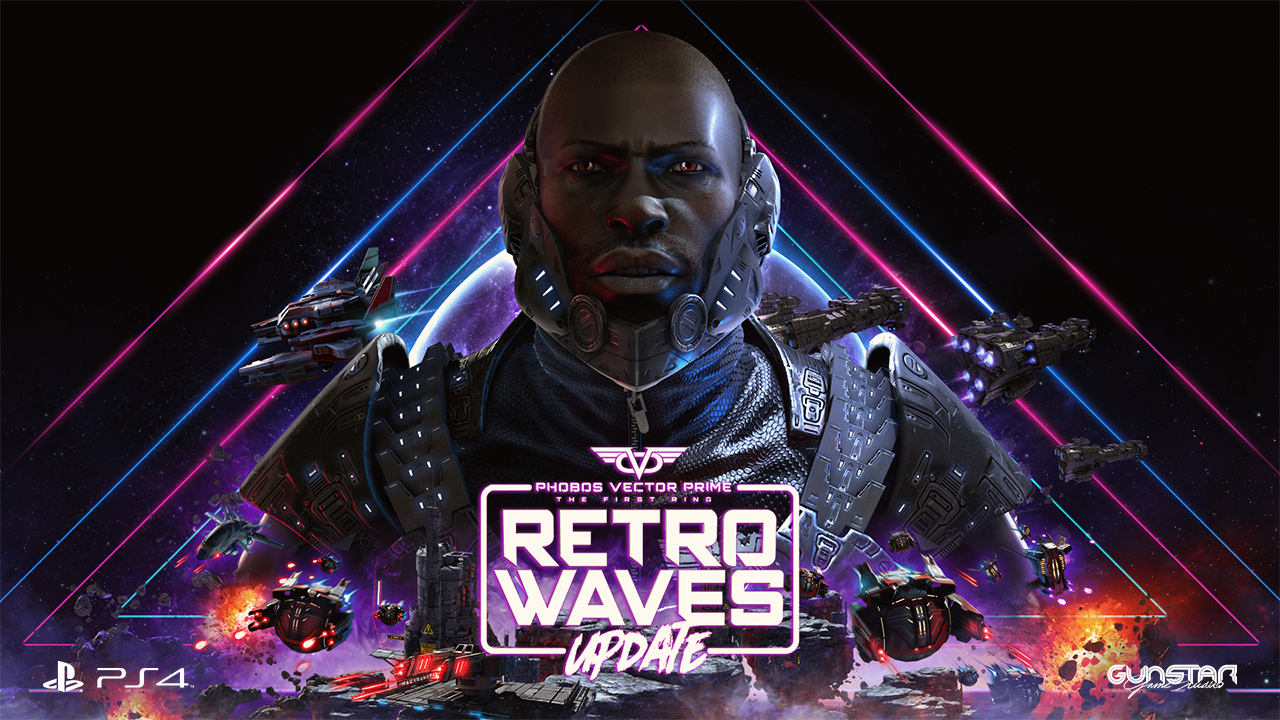 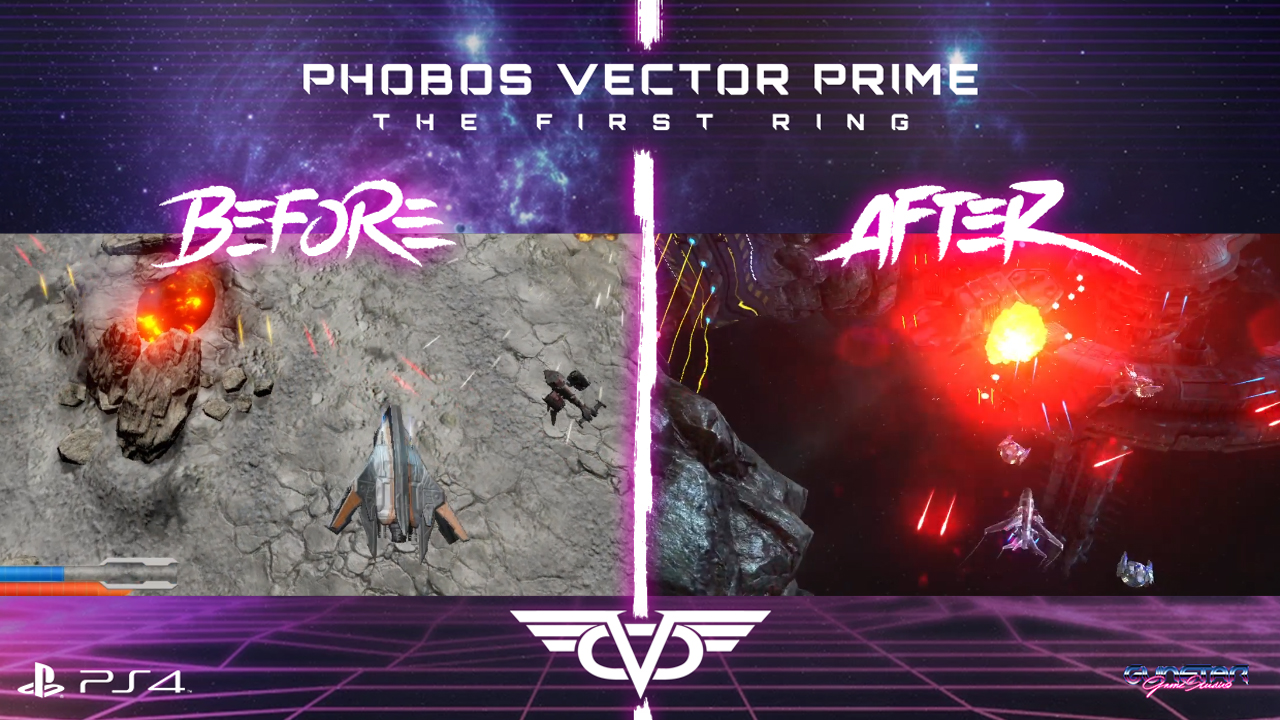 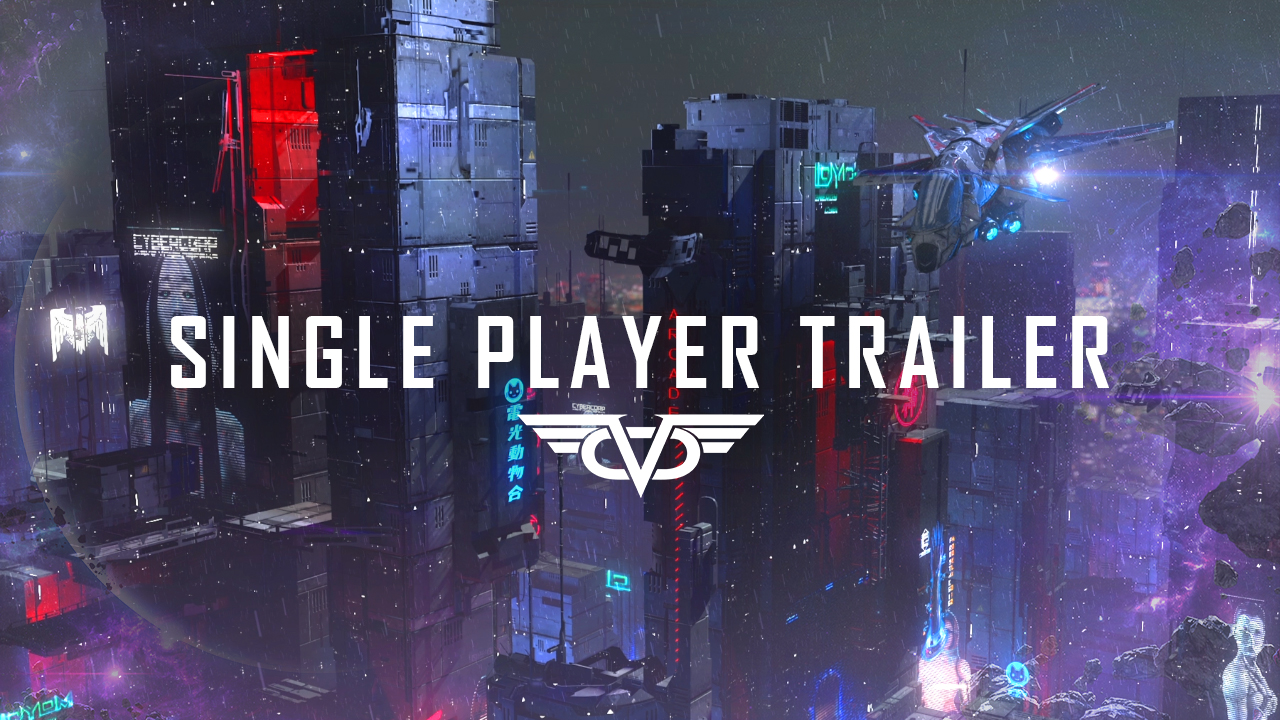