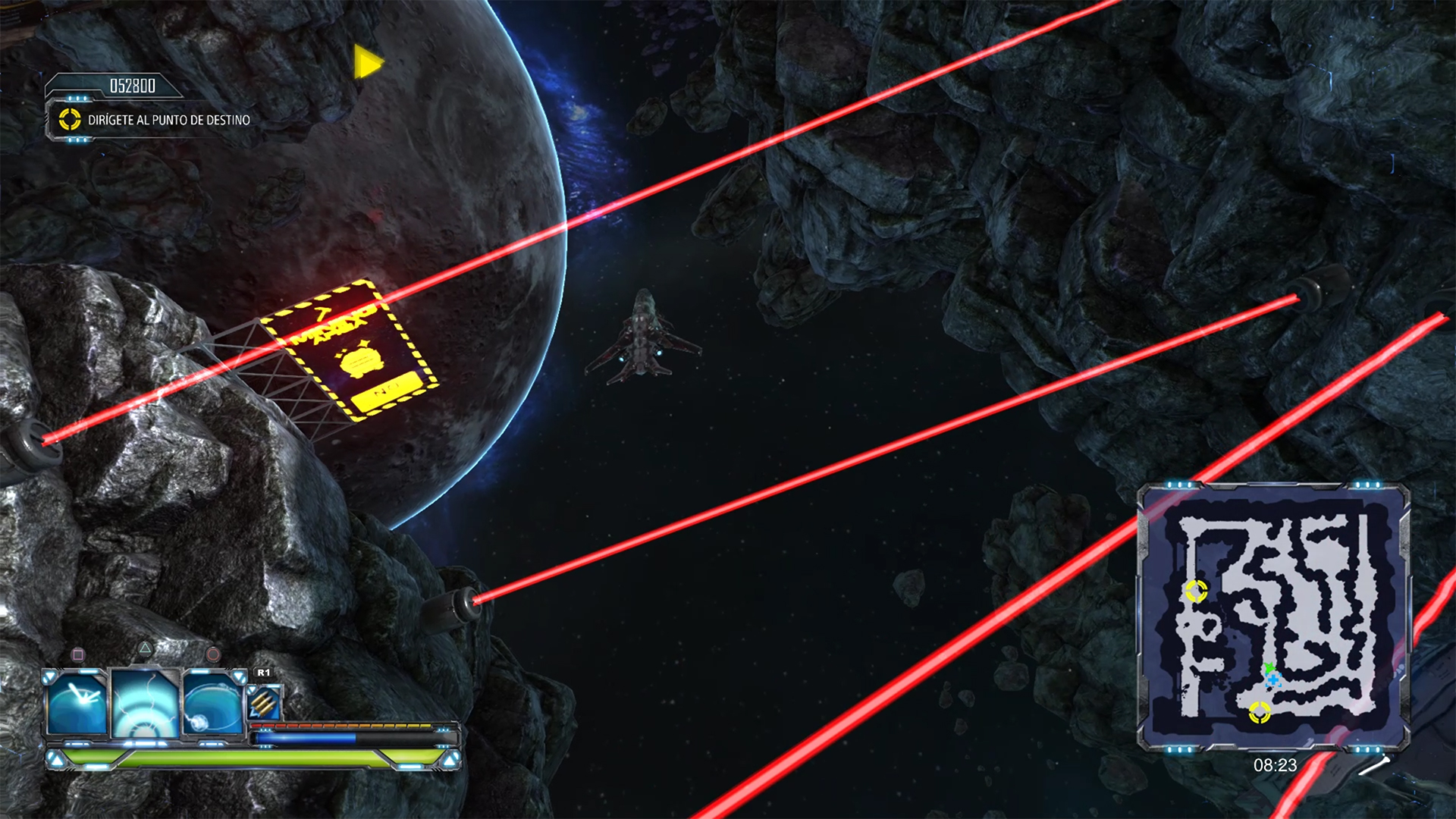 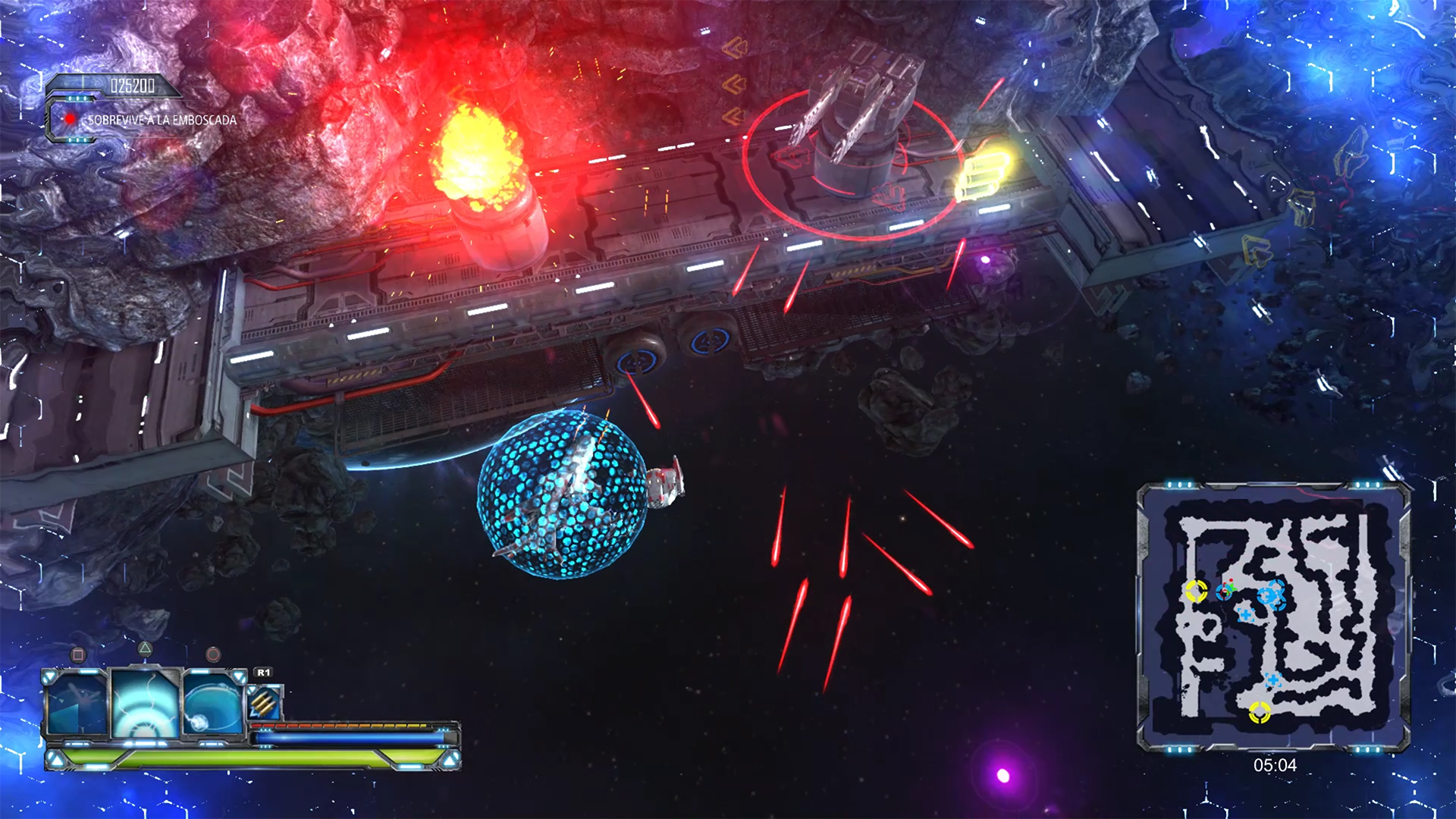 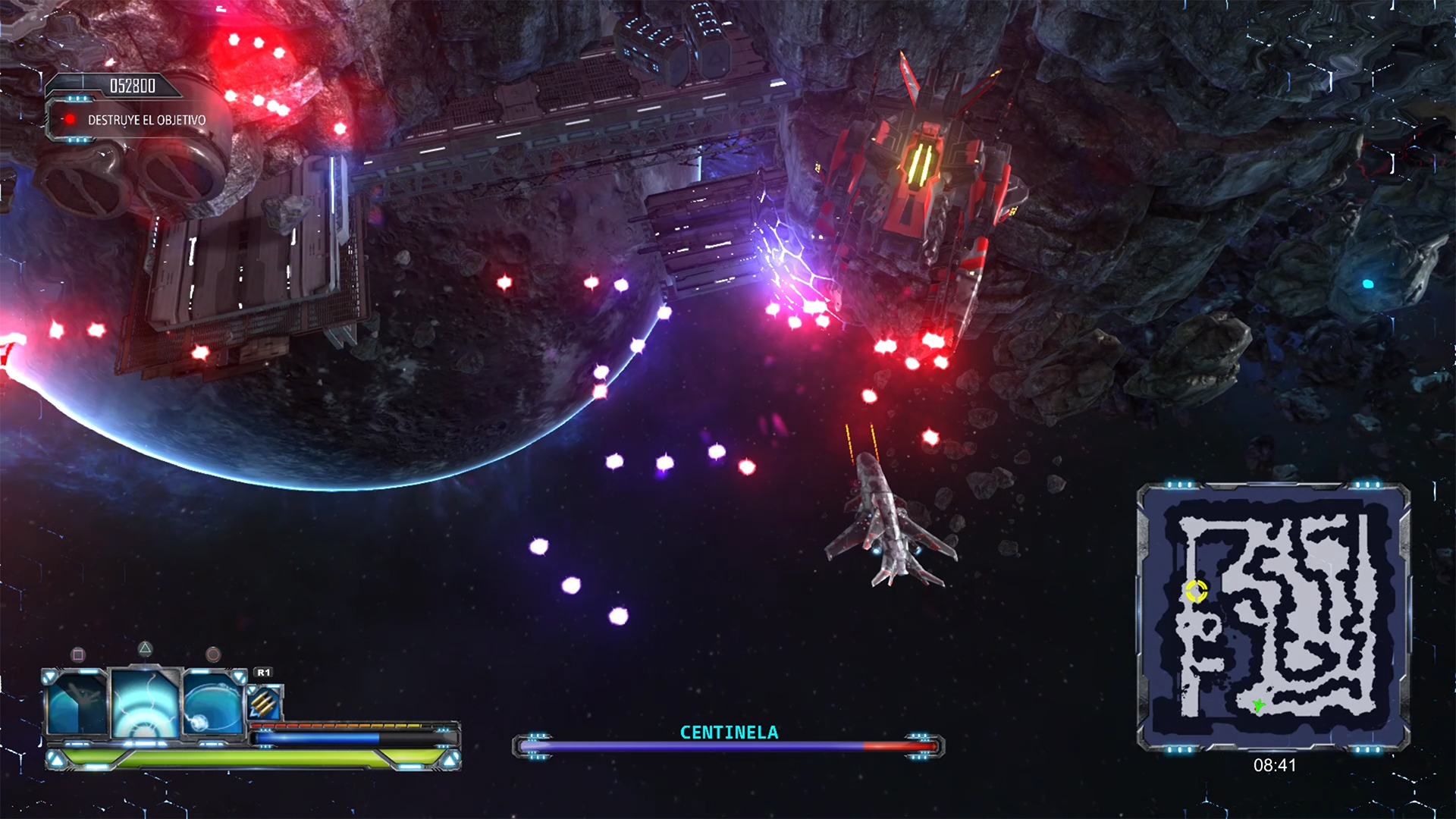 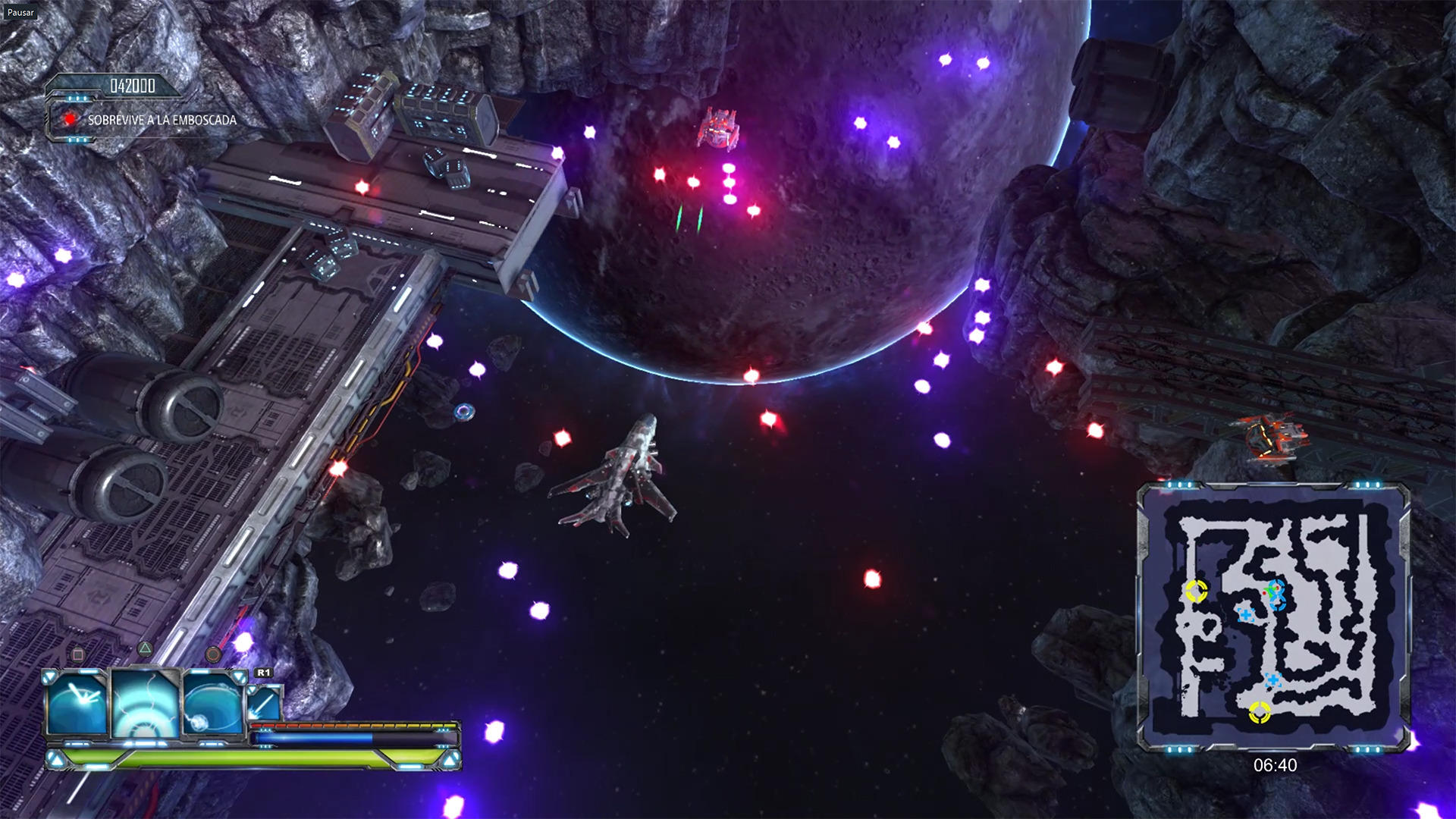 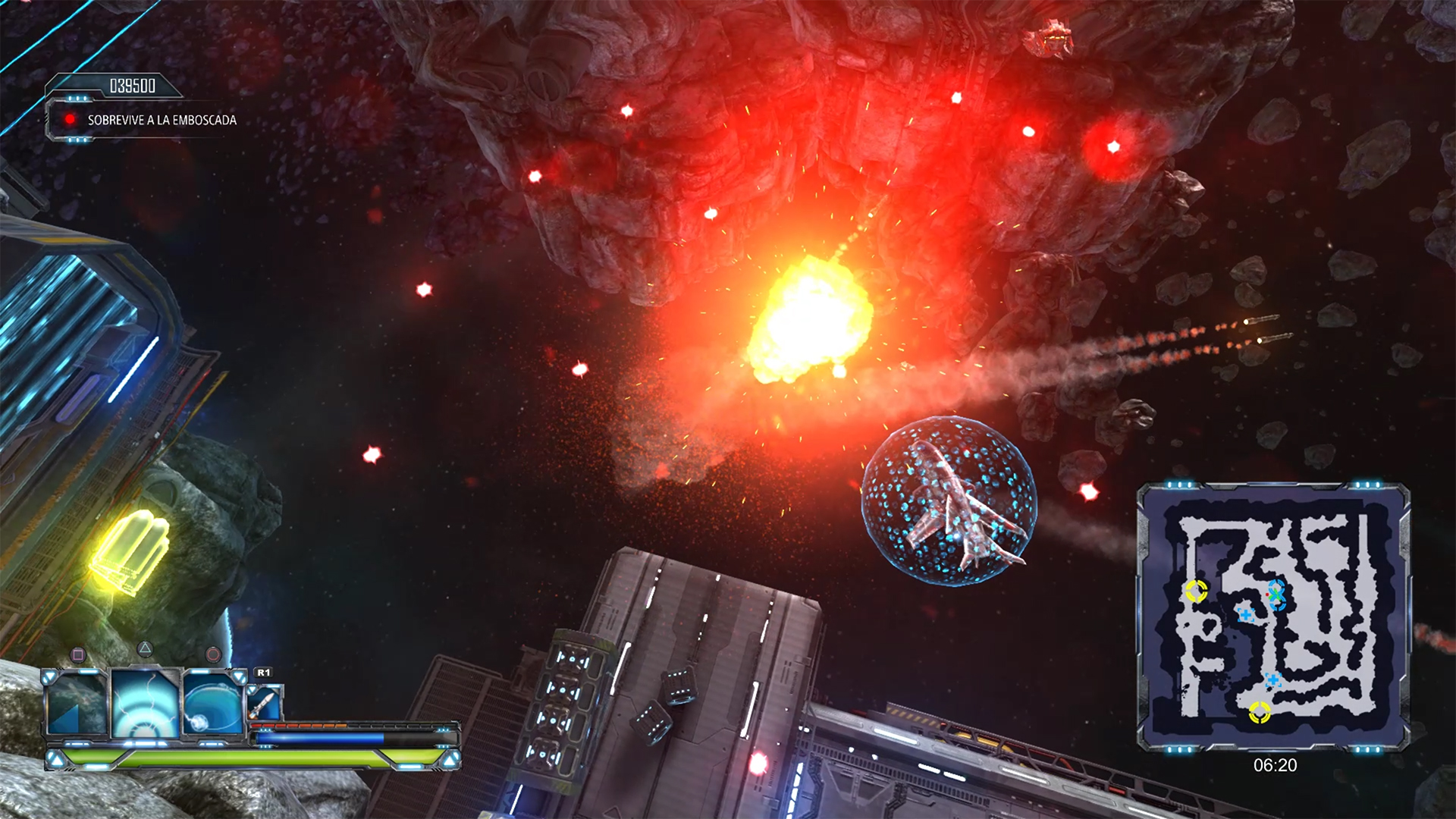 We are Gunstar Studio, an indie studio based in Seville. We started working on Phobos Vector Prime, our first game, on June 2016. Later, in January 2017, PlayStation Spain elected us to join the PS Talents Games Camp program, a workspace for the development and annual launch of innovative games. Maybe you remember 'The Last Starfighter', a 1984's film. Was about an arcade machine with a space game that had the function of reclute players to convert them on space pilots. In the film are a spaceship called Gunstar that it's capable of both short and long-range space fight, also the ship it's controlled by two operators. We think that represents perfectly the idea of our team, a versatile studio based on the teamwork who really loves the '80s and the arcade aesthetics.

"Simple but no easy"

"The soundtrack kept me rocking while playing"

"Nothing to envy other current shoot'em up" 🇬🇧 Are you ready to show that you are the best playing Phobos Vector Prime? Upload a video playing and showing your score and if it is the highest you will get one of these incredible prizes. How does it work? Easy: 1.- Play Retro Waves mode and get the highest score you can. 2.- Record […] How to Model a Realistic Low Poly Spaceship

See how we’ve developed a Low Poly Spaceship by using Cinema 4D, ZBrush, UVLayout, Maya, X Normal, Quixel Suite, Substance Painter and Unity 3D. Hi everyone! In this Dev Blog we’re going to show you how to model a Low Poly Spaceship from scratch, in a simple and useful way. For us this is a […]